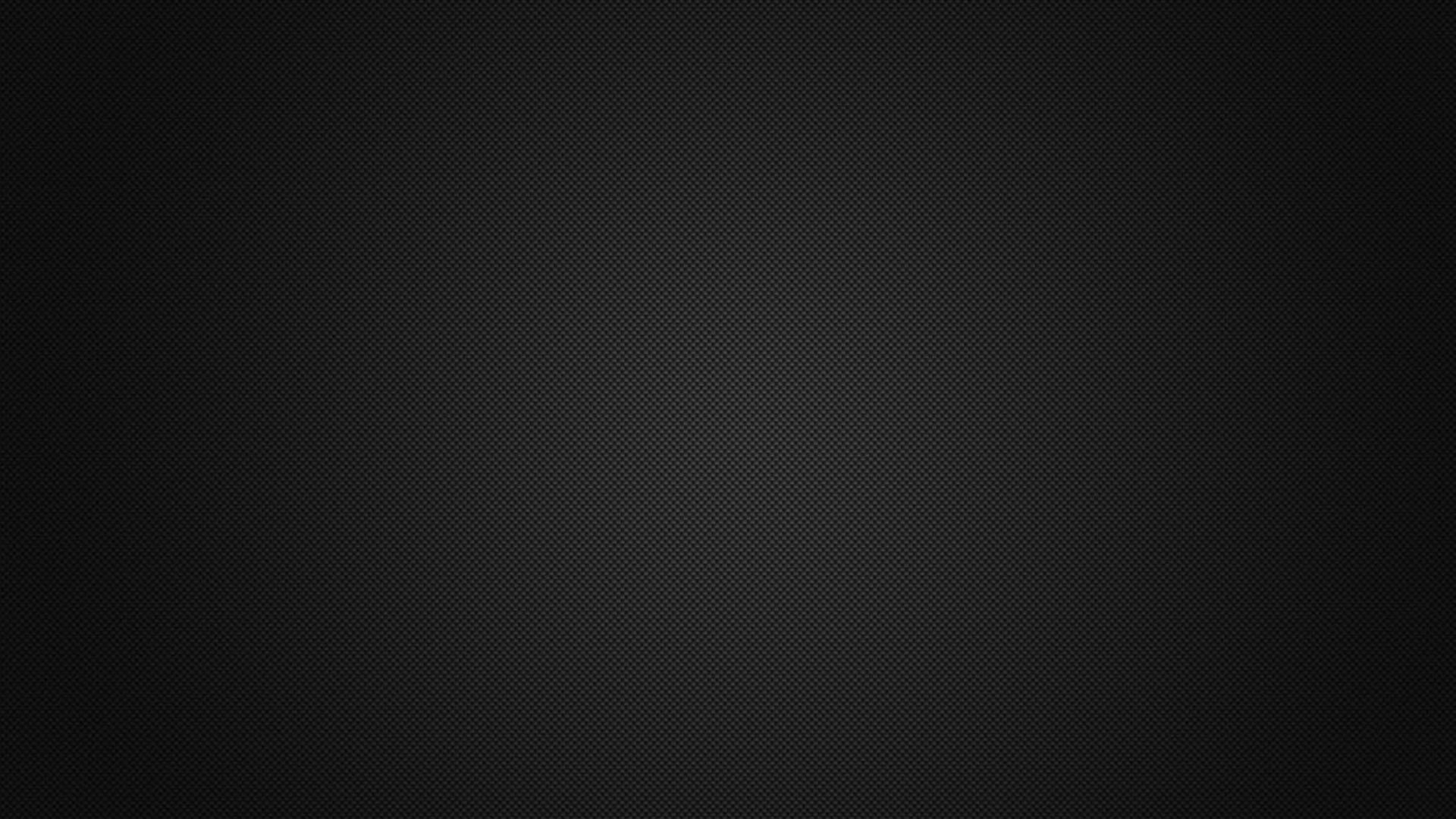 Bushing Blocks
Bushing blocks are important components in GlassFibre production, sitting directly above the bushings themselves.
ACT™ coating of the blocks provides a highly cost effective method of increasing the time between fibre breakages whilst prolonging the life of the block.

· Reduced Fibre Breakages
One of the most common causes of fibre breakage is the blockage of a bushing jet by wear products from a corroding bushing block. Its proximity to the bushing means there is no time for the ‘stones’ to dissolve into the glass. By applying a thin coating of platinum to the glass contact areas, corrosion of the block can be eliminated. This reduces the number of fibre breakages, increasing the average fibre length per roll.

· High Durability
The substrate material is chosen to be highly thermally shock resistant. Combined with the total corrosion resistance of the ACT™ coating this means that the blocks are capable of surviving numerous bushing changes with no deterioration of the block.

· Reduced Downtime
The durability of the ACT™ coated blocks means it is not necessary to change the blocks nearly as often as a typical unprotected zircon version. This obviously reduces the downtime associated with each bushing change. The absence of wear products also means that there is a quicker return to good glass flow after each bushing change.

· Fully recoverable
When the block is finally removed, the platinum of the ACT™ coating can of course be recovered and used on replacement blocks.

Advantages over chromia and platinum cladding:

· Reduced Precious Metal Requirements
An alternative option to achieve similar performance from the bushing blocks is to clad the blocks with a complex fabrication of platinum sheet. Compared to this approach the ACT™ coating requires far less platinum. Coating enables a much simpler design, covers only the areas exposed to the glass, is much thinner and requires no welding.

· No earthing problems
As the coating is fully bonded to the ceramic there is no danger of the platinum buckling during bushing changes which could lead to earthing problems when the next bushing is installed.

· Superior thermal shock properties
Chromia blocks can also be used to increase the corrosion resistance. These however, are extremely thermally shock sensitive and are prone to crack and splinter during the bushing changes. The cracking can seriously limit the life of the chromia blocks. The splintering leads to repeated fibre breaks for an extended period following each bushing change. As the chromia is so corrosion resistant this can delay useful fibre production by up to 48 hours.

ACT™ coated feeder chambers are now crucial forming components for a number of the world’s leading Lead-Crystal producers.
The internal surfaces of these “T” shaped tubes are coated with a thin layer of platinum and are thus protected from the corrosive effect of the molten glass.
The screw plungers that regulate the glass flow are also coated. This combination means that there are no ceramic surfaces in the critical zone immediately prior to forming.

· Improved Product Quality
For the highest quality Lead-Crystal the absence of defects is essential. The ACT™ coating maintains a barrier between the ceramic and the glass, which eliminates the possibility of stones or cords being generated in the glass within the feeder chamber. This gives a dramatic increase in product quality and melt to pack ratio.

· Permanent Gobweight
As there can be no corrosion of the chamber or plunger the delivery gobweight will remain constant for the duration of the part. This allows lower operator intervention, smoother running and fewer rejects.

· High Durability
These parts have proved to be highly durable. The platinum coating is deposited via a thermal spray process so there are no welds, the weak points of traditional platinum frabricatons. The superb bond between the ceramic and the platinum coating means that there is no strain on the coating, it is all borne by the ceramic.

· Reduced Precious Metal Requirements
The coating is fully adhered to and supported by the ceramic so it can be made much thinner than a fabricated platinum chamber. This means that the metal required for an ACT™ coated feeder chamber is roughly 30% of that needed for a traditional fabricated version.
Being such a critical component in the production process many producers prefer to hold a spare chamber in reserve. Using the ACT™ coated chambers means that a production unit and a spare still require far less platinum than a single fabricated version.
Of course, all the platinum is fully recoverable at the end of the campaign.

· Low Lead-times
On request, Johnson Matthey will hold spare un-coated chambers, which will allow us to provide extremely rapid turnaround of the platinum coating. This minimises the time spent without coverage of a spare in the unlikely event of an unscheduled change.

The ACT™ coated feeder chambers and plungers pictured above are of ProGlass design and were supplied to
Waterford Crystal for their Dungarvan rebuild.

Danner Sleeves:
A number of tube manufacturers world-wide have begun to use ACT™ platinum coated danner sleeves as a means of increasing service life and reducing downtime.

Danner sleeves are used for the tube forming if a manufacturer needs to remain flexible in terms of geometry and wall thickness.

They are normally made of slip cast ceramics such as silimanite or alumina. Both of these compositions have good thermal properties, but they are less resistant to corrosion from molten glass.
Johnson Matthey deposits a thin layer of platinum, from 300 µm thick, over the entire length of the sleeve. The platinum weight of a coating can be anything from 5 to 20kg depending on the size of the danner sleeve. These weights are relatively high in comparison with other ACT™ platinum coated products, but the overall cost is often recovered during the first installation.

Generally the downtime savings are enormous, particularly if the danner sleeves are installed in borosilicate glass, where they are changed out on a frequent basis. This table shows the service lives of a cross-section of the ACT™ coatings supplied so far.

Up to 50 days worth of production can be saved during one ACT™ danner campaign in borosilicate glass.

In addition, ACT™ coating users will notice a number of operational benefits as follows:

Process control:
Under normal circumstances it is necessary to move the danner back as the ribbon area becomes too corroded. The ACT™ coating remains stable throughout its service life, so the danner can operate in the same position until it is removed.

Glass quality:
Glass quality will improve due to the elimination of stones originating from
the danner sleeve.